The music world lost an incredible talent last night. Chris Cornell passed away in Detroit after a show. Known for his amazing voice, Cornell fronted grunge pioneers, Soundgarden and was a key part of the legendary super group, Temple of the Dog, although at the time, he helped put it together, it was a bunch of Seattle musicians without musical homes. He later went on to Audioslave, and even recorded a theme song, “You Know My Name,” for Casino Royale.

What many people don’t know is that he was a big dog lover as well. He has been seen with his white german shepherd, rottweilers, his pug, Ella, even got a shot in the LA Times.. 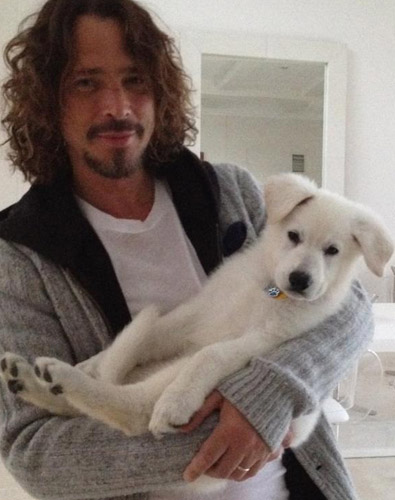 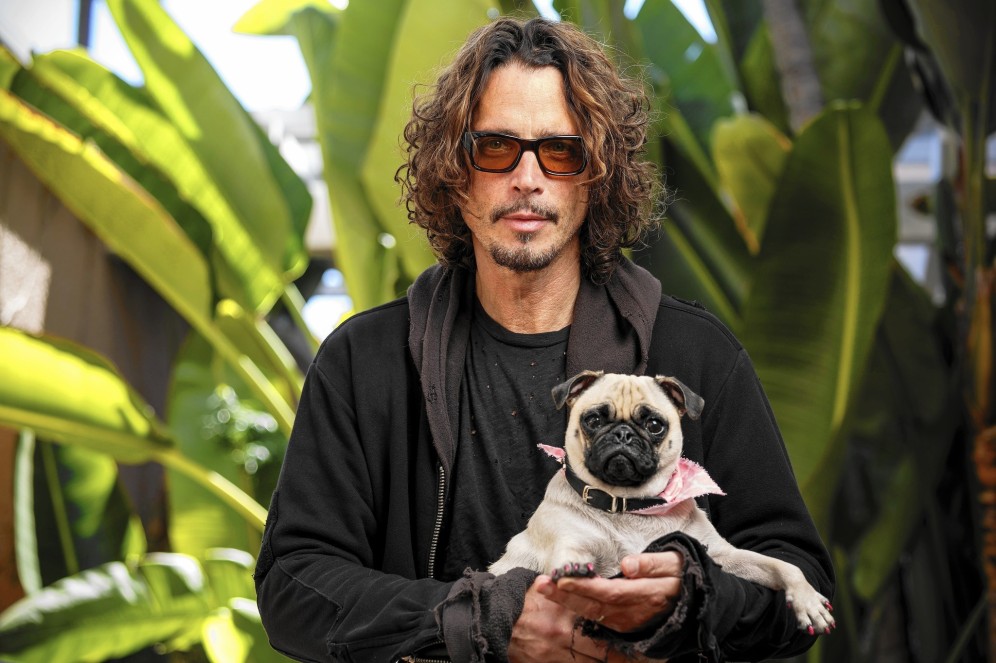