A couple months ago, I wrote about how happy we were with Shaggy’s health progress. He had come so far since we sprung him from the Cincinnati SPCA. He looked great and seemed to have a bounce in his step. Unfortunately, when I wrote that post, we did not know that his time with us was very short. 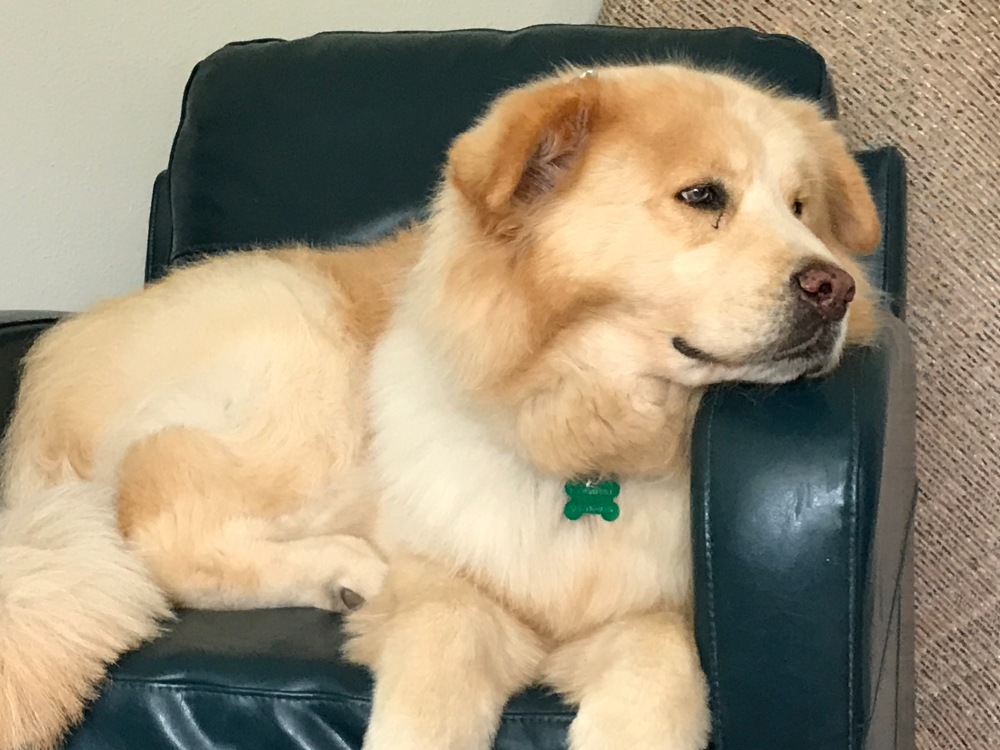 One morning, Shaggy, usually a good eater, snubbed his breakfast. Odd, but we thought maybe he had eaten something that didn’t agree with him. A couple days went by and he wasn’t eating or defecating. He took a trip to see our vet, but despite numerous tests, they couldn’t find any issues. He got some anti-nausea meds and came home. After a few more days where he seemed to perk up, he relapsed. Back to the vet, where again, blood tests and x-rays showed nothing. He continued to be lethargic and refused to eat, and even more concerning, started staying away from us. He made another fruitless trip to the vet on Friday. Dr. G told us if he didn’t seem better by the end of the weekend, she wanted us to take him to a specialist.

By Sunday, he seemed miserable, and by Monday, when I was supposed to be making the appointment to see the specialist, he wouldn’t even get up. He would moan and whine and cry when he thought he was alone, stopping when I came into the room, maybe so I didn’t know how much pain he was in.

We scrapped the idea for the specialist and took him directly to Medvet, an emergency clinic. He spent Monday night in intensive care and by Tuesday morning, the news was dire. They wanted to do a transfusion because his white cell count was dangerously low. I gave the go ahead, but less than an hour later, got another call. He had gone into cardiac arrest during the transfusion and they recommended I come in immediately.

My poor boy was in terrible shape, a drastic change even from the night before. He required a ventilator to breathe. I was shocked at how quickly his condition had deteriorated. The vets did not know what was causing this, but his system was shutting down.

After consulting with the veterinarians and several calls with Heather, we decided to say goodbye to our sweet boy.

It was only later that we learned he had a large tumor in his stomach. The cancer had metastasized throughout his body and there was nothing we could have done. Cancer strikes again.

I am eternally grateful to the staff at Cincinnati’s Medvet for their compassion and efforts during this difficult time. They were considerate and helpful through every step.

RIP Shaggy. I hope you know that you were very much loved during your short time in our lives. 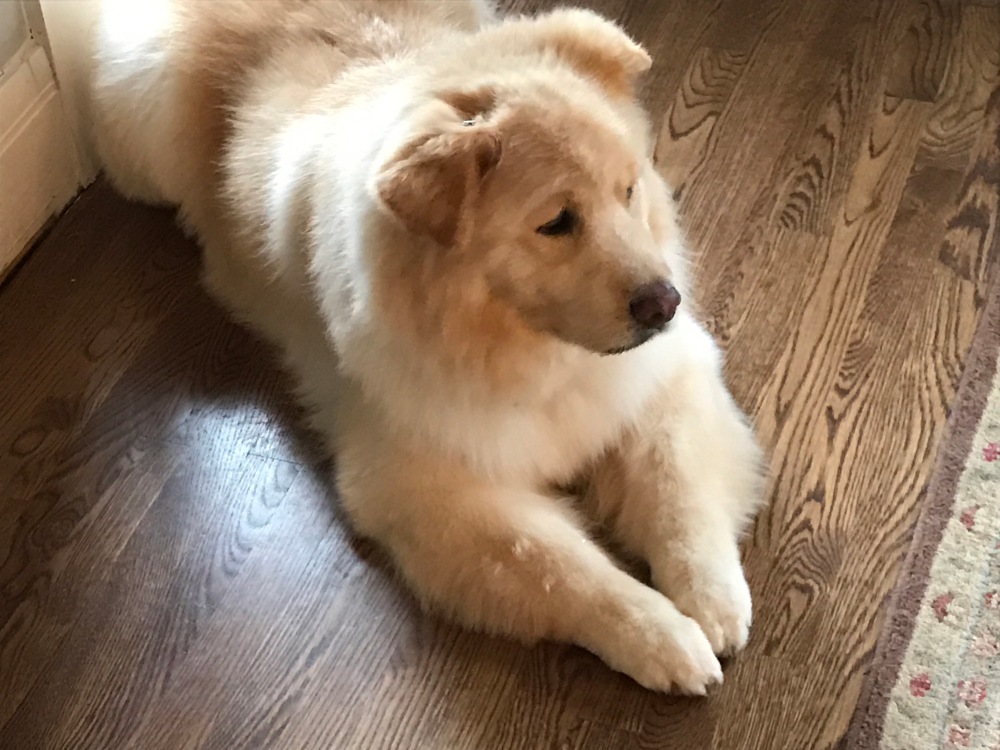 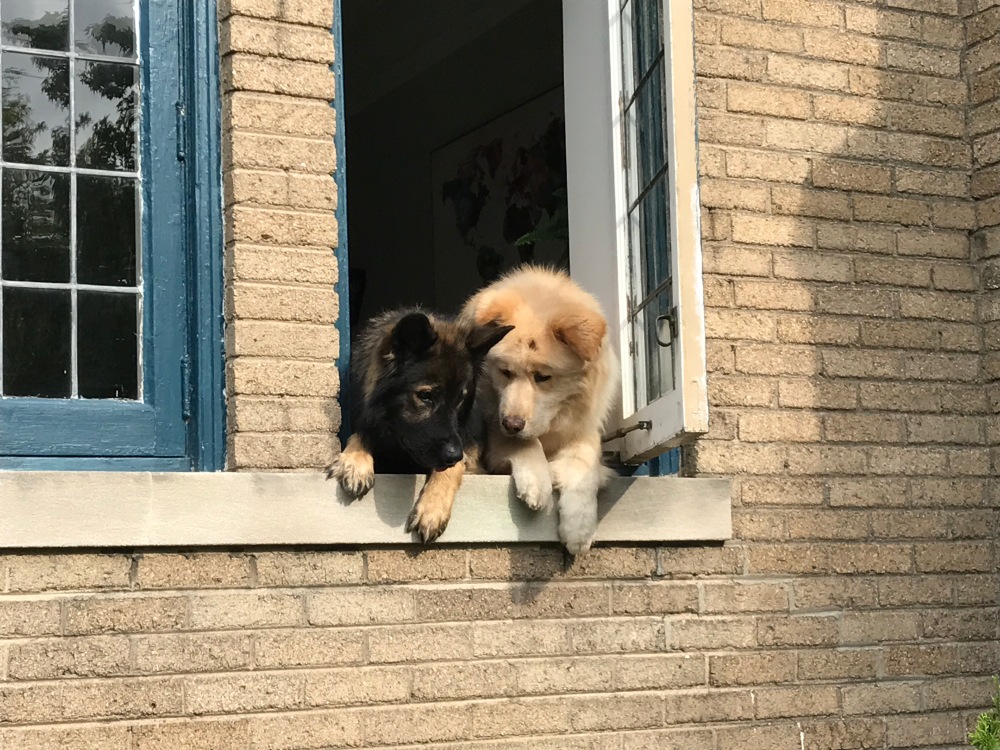